/ˌpeɪlɪɒ’sʌɪənˈtɔmɛtrɪk/
noun. The study of the quantitative features and characteristics of palaeontology and palaeontological research

The colonial legacy in palaeontology cannot be denied. We see it in natural history collections. We also see it in the way many researchers conduct their work.

Colonialism itself has many faces and usually the coloniser believes that the colonised need what they have to offer because the colonised have nothing to offer. The first order of business is to devalue what the colonised have and ensure whatever they have on the table is far more "superior". This is often seen in the way palaeontolgical research is disseminated, whose research gets to be published over the other and who are more accepted as experts in their field. 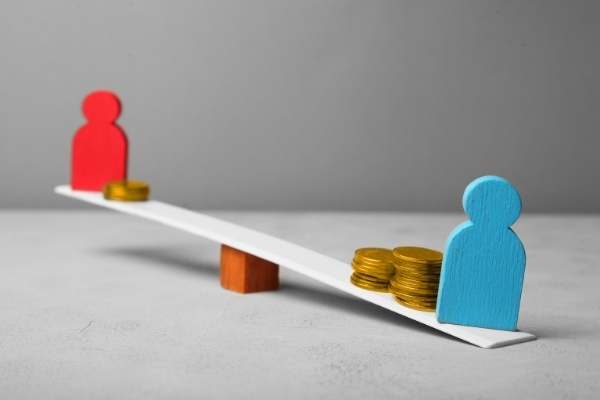 The colonial legacy in fossil collections is evident. During colonial times, museums were used as repositories for many things, including fossils from conquered lands. The current state of the field has built on this legacy, with many paleontologists practicing ‘parachute science’, whereby Western researchers drop into developing country to collect fossil data without engaging local researchers or communities. This has led to a growing power and knowledge imbalance with regards to who gets to do research and where. 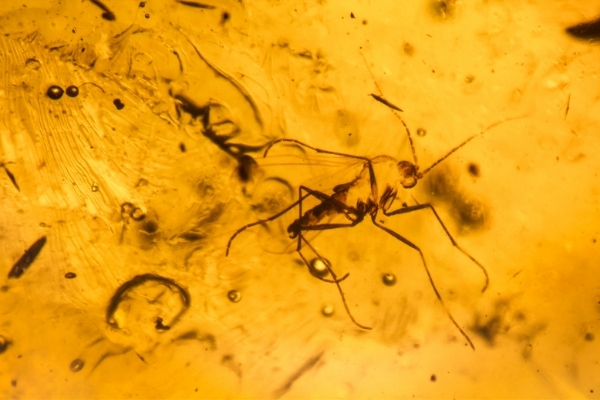 Fossils in conflict zones: the case of Myanmar amber

Discoveries of fossils in amber from Myanmar have attracted considerable attention - not only due to their exquisite preservation, but also because their alleged role in funding internal conflict, resulting in a devastating humanitarian crisis. Research activity on Myanmar amber has increased dramatically in recent, despite calls to cease study until the conflict is resolved. Furthermore, the majority of research on Myanmar amber fossils is undertaken by foreign researchers, indicating an acutely problematic case of the practice of ‘parachute-‘ or ‘exploitative science’. 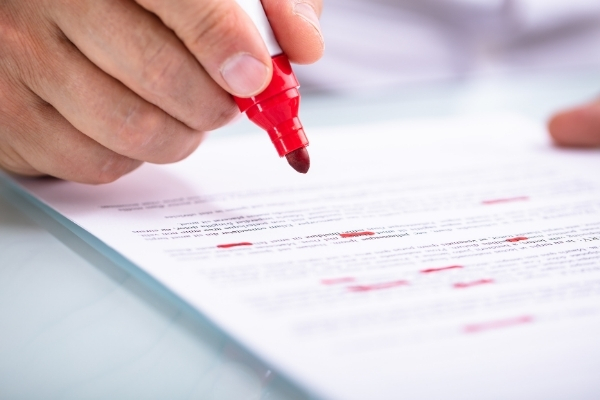 Editorial gatekeeping in the pal(a)eo-literature and knowledge

The peer review system relies on the assessment of the work done by other researchers, in which journal editors play a key role. The publication process hinges on the assessment performed by editors, who draw from the conclusions of reviewers to judge manuscripts. Editors are thus pushed into roles of gatekeeping the integrity of science in any field. A lack of diversity, especially among, high-impact journals, can have severe consequences on the scientific system by hampering the evaluation of research findings. 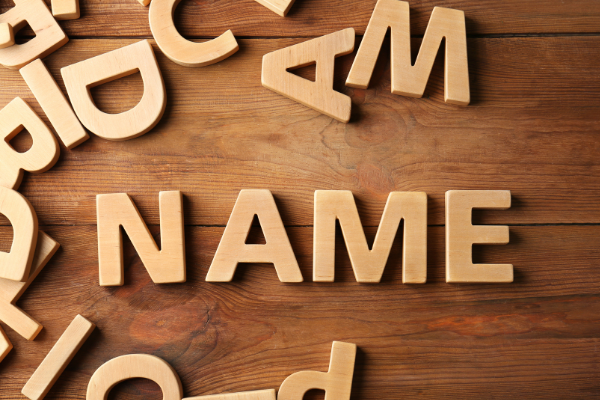 Scientific names and who they honour

The Linnean system enjoys universal acceptance within the scientific community. A gift that came along with the Linnean system was eponymous naming, i.e. the naming of a taxon after a person, place or even any other existing entity. The choice to name a species after someone is highly embedded in the power imbalance that we see in the discipline of paleontology, and as a result, who get to be recognised and who doesn’t.